The power behind your music.

The NAP 300 power amplifier incorporates all the advances pioneered by its siblings and adopts the radical two-box configuration of its bigger brother, the NAP 500: one box houses the amplification circuitry, while another – the 300 PS – hosts the power supply components. It also features the new high-calibre Naim Audio NA009 transistors developed for the 500 Series.

The NAP 300 delivers 90W per channel into 8 ohms and is capable of prolonged output into 2 ohms with no discernible impact on performance. The result is both superior purity of tone and immense power.

Our flagship Statement amplification system was ten years in the making. The research and development project drew on all of our knowledge and expertise, yielding several breakthroughs in technology. We’ve recently introduced two new technologies from the Statement project to our core range of power amplifiers.

The NAP 300 now features the new NA009 transistors first introduced in Statement. In development for over a year, this key component was created in partnership with a specialist semi-conductor manufacturer to achieve the best possible sound quality. The 300 also includes the high power Naim Audio DR (Discrete Regulator) technology used in Statement to provide the smooth, stable power supply we know is critical for the audio electronics to make music come to life.

These two new technologies, combined with other small improvements to layout and componentry, mean the NAP 300 DR can produce even more of the fundamental musical pace, rhythm and timing that made the originals so popular with music lovers. 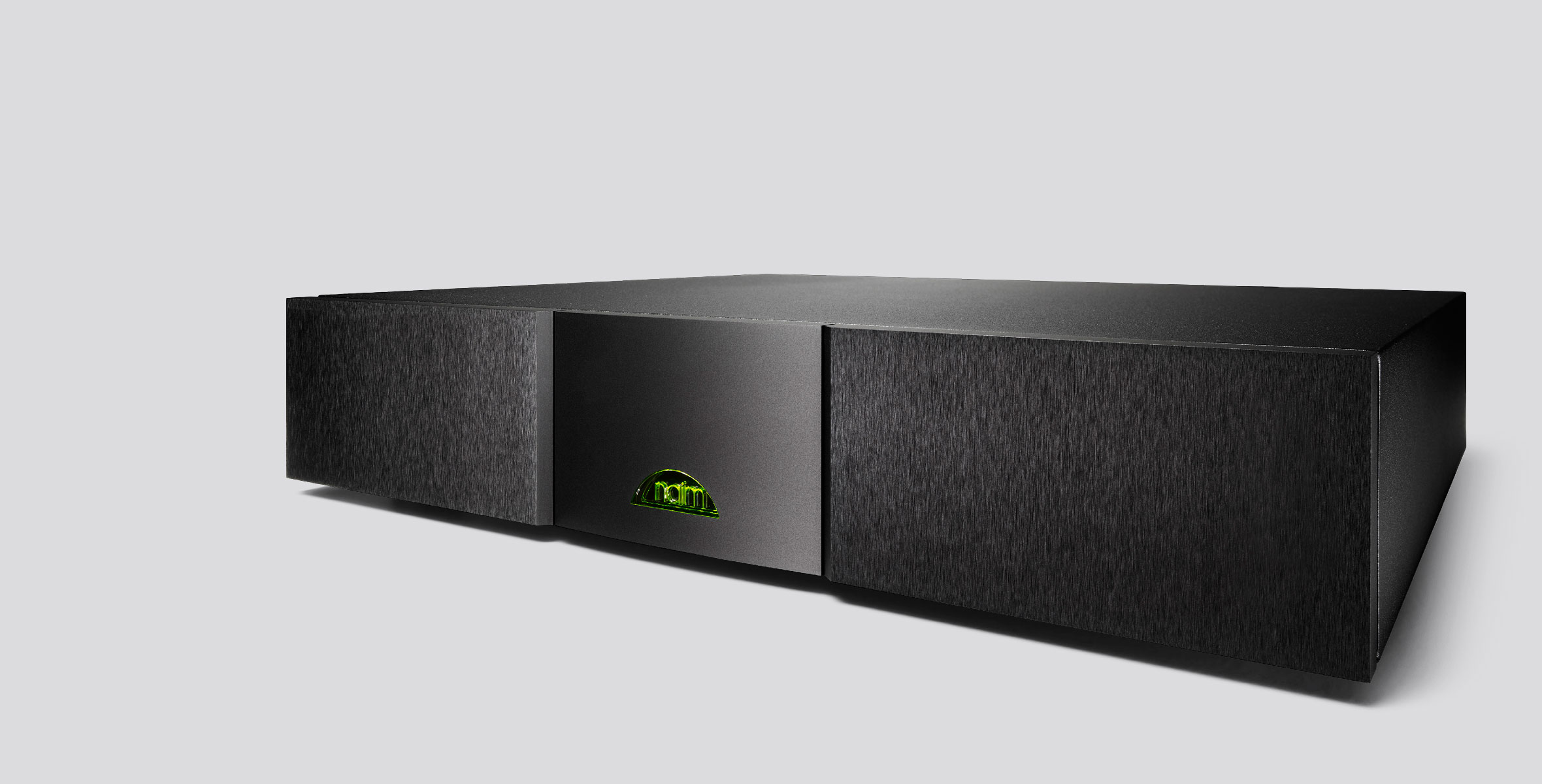 The Naim Audio NAP 300 delivers immense power without sacrificing any speed or agility to provide awe-inspiring levels of detail and musicality.

Like the flagship Naim Audio NAP 500, the NAP 300 is a stereo two-chassis amplifier, one box containing the audio amplifier and the second housing the power supply. Improved earthing arrangements have resulted in an entirely new circuit topology built on a very high quality, anti-resonance main audio circuit board. The NAP 300 uses the same NA009 transistors that were custom-designed for the Statement NAP S1. These outstanding components each provide up to 80 Amps and 350 watts, negating the need to use parallel pairs of transistors (which always has a negative effect on sound). Additional NA009 transistors are used in the fully regulated power supply, ensuring the very best performance.

A variable speed, virtually noiseless cooling fan is mounted on a large internal heat sink providing long-term stability and the ability to swing a massive 500 VA on transients. The NAP 300 is stable into any load and able to drive a 2-Ohm load for long periods of time. 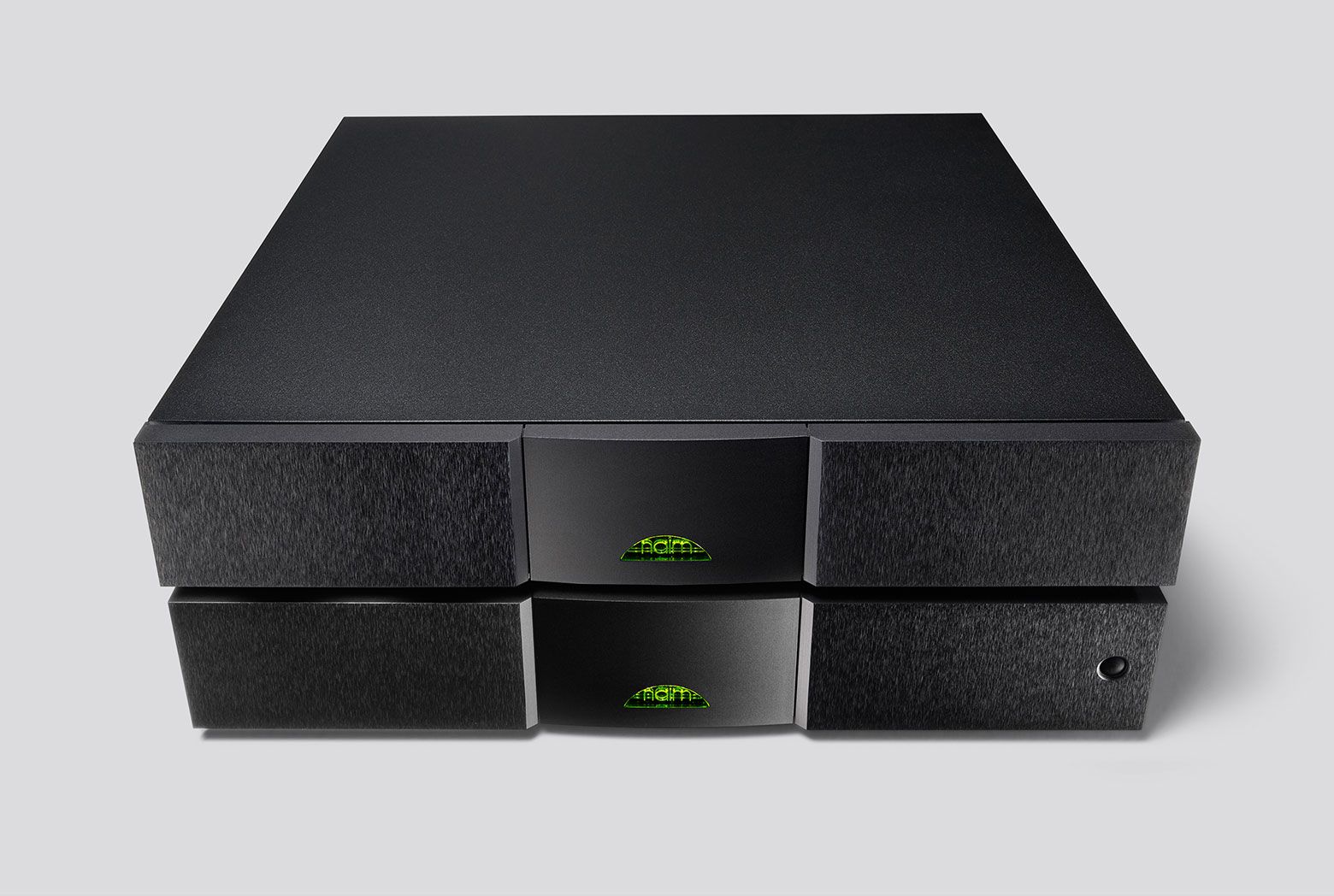