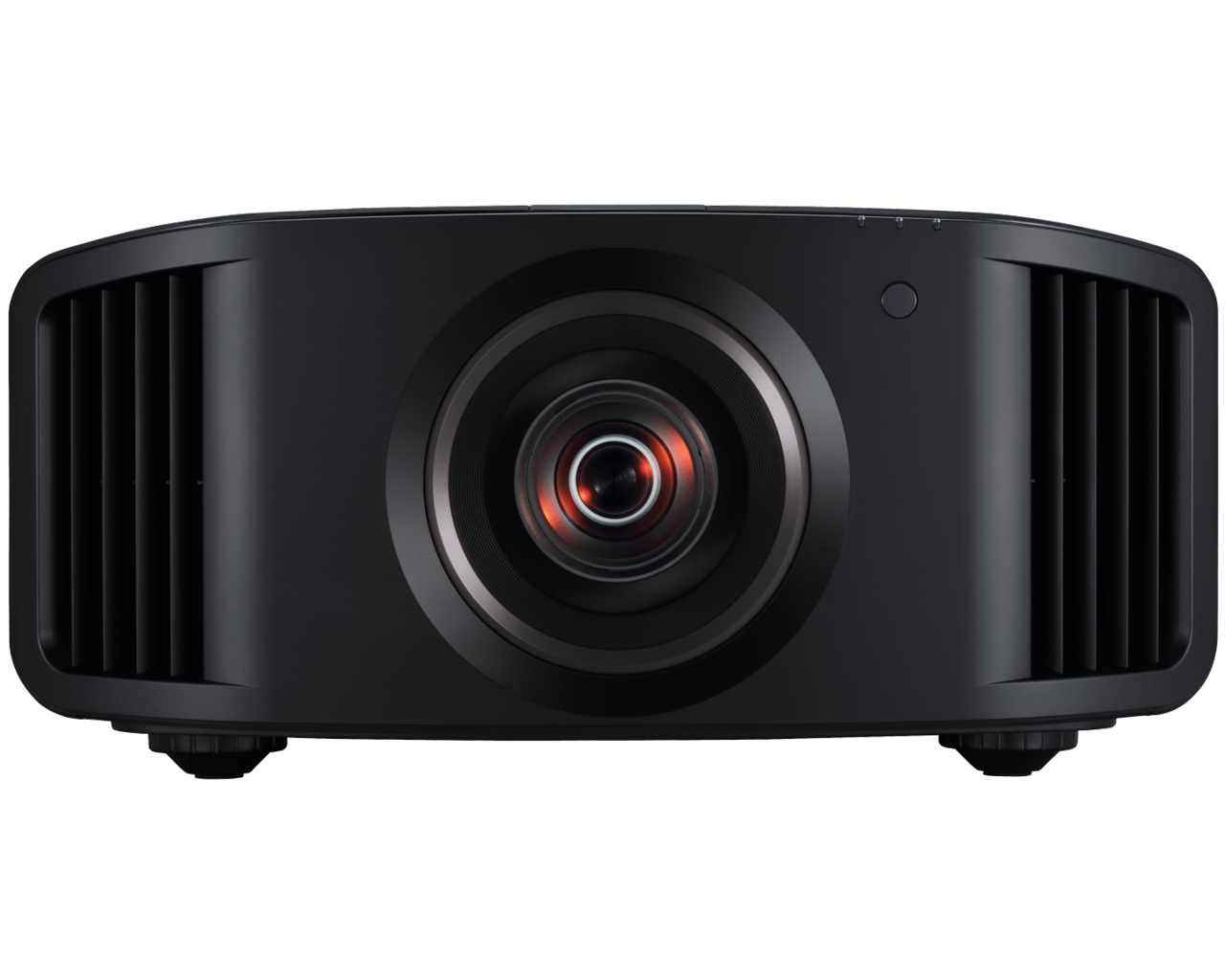 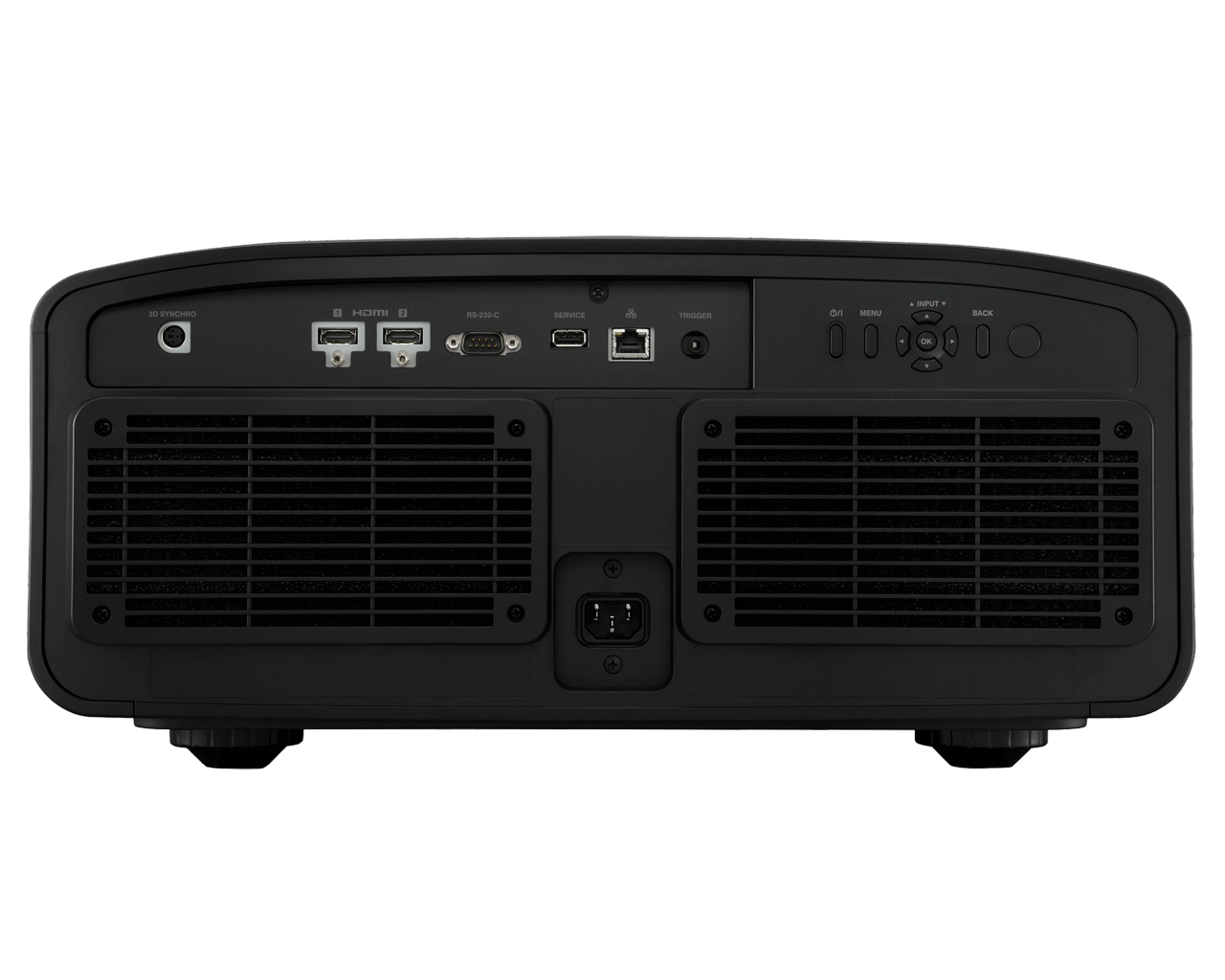 These projectors adopt LSI’s developed with the latest technology to process the vast amount of 8K input data, and an up converter to bring any source up to high definition 8K resolution. As a result, more beautiful and realistic video images full of contrast and reality can be enjoyed regardless of the source, from video streaming to 4K UHD-BD videos.

The high-end DLA-NZ8 is equipped with an 18-element, 16-group all-glass lens featuring a full aluminium lens barrel*1. To project highresolution 8K images to every corner of the screen, the projector incorporates five ED lenses calibrated for differences in the R/G/B refractive index to reduce chromatic aberration and colour fringing when lens shift kicks in to deliver precise reproduction of 4K- or 8K-resolution*2 projection.

When it comes to reproducing the rich video information of HDR content including the extended brightness range, BT.2020 wide colour gamut and 10-bit gradation, rely on one of the new D-ILA projectors. New models support all HDR formats including HDR10 for Blu-ray and streaming, HLG for broadcasting, and the latest HDR10+ signal format with dynamic metadata compatibility.

JVC projectors are compatible with the two dynamic tone mappings of HDR10+ and Frame Adapt HDR. HDR10+ contains the metadata of the producer’s intentions for each scene, Frame Adapt HDR instantly analyses the peak brightness in HDR10 content using an original algorithm. Ensuring you can watch any HDR content in optimal picture quality.

The light source for these projectors is the latest blue laser diode BLU-Escent, which is featured in JVC projectors. BLUEscent technology has been adopted for home theatre projectors to achieve exceptional brightness and longevity of 20,000 hours*. Laser diode allows dynamic control of brightness to reproduce images that are closer to human perception. Combining the latest BLU-Escent package with the D-ILA device achieves detailed, smooth, powerful video expression. 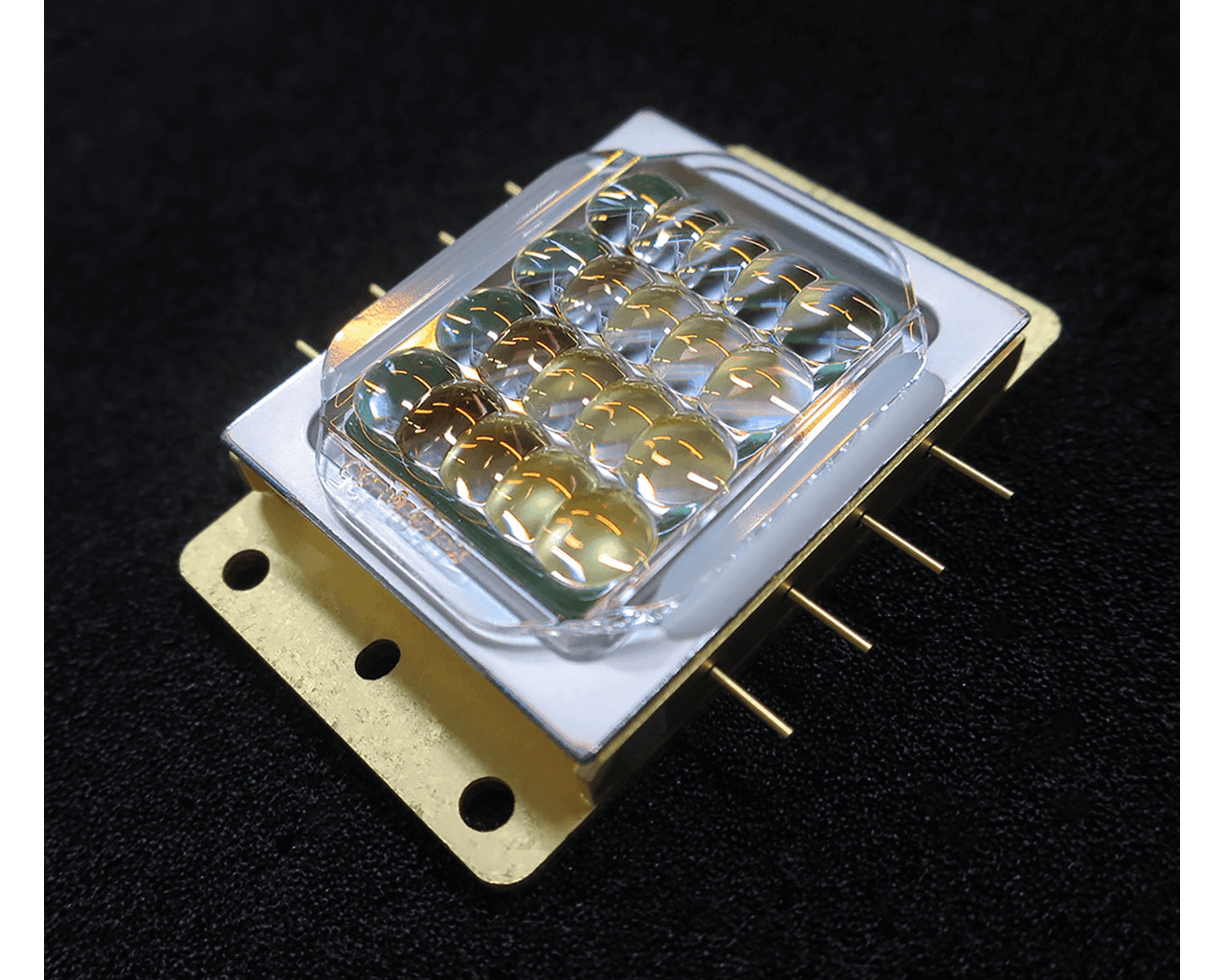 High-resolution image projection is reliant on the device and the optical system. The refined 0.69-inch 4K D-ILA device has doubled the speed required, to display images from 120 Hz to 240 Hz-equivalent. The new Ultra-High Contrast Optics featured on the DLANZ9 and NZ8 contribute to achieve optical brightness as high as 3,000 lumens*, and the new optics has dramatically improved the image quality by thoroughly suppressing the return of unnecessary light to the projection screen.

Significant progress has been made to our proprietary 8K/e-shift technology – which combines “e-shift” high-resolution display technology, that doubles the resolution by shifting a pixel by 0.5 pixels, and 0.69-inch native 4K D-ILA device. Shift direction has increased from the conventional two diagonal directions to four directions of up, down, left, and right, to enable display of 8K signal information in its entirety.
The result is an 8K resolution, enhancing the sense of three-dimensionality and immersion.